I had known that for many years before I noticed that many of the English words are related to each other too! 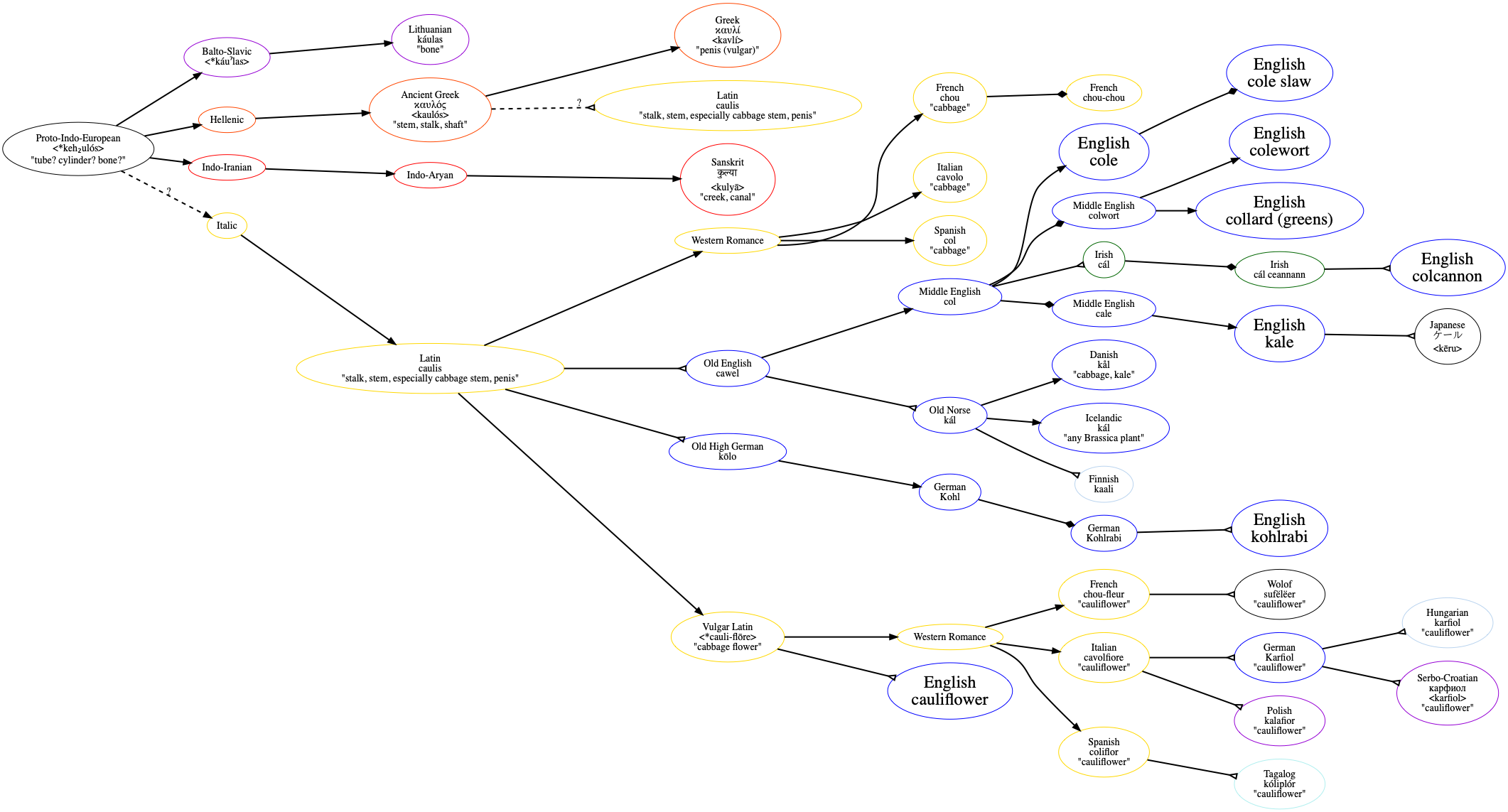